Bhansali Fasteners is a leading Stud Bolts Manufacturer in India. Our company's ultimate motive is to provide the customer with fast delivery, reasonable costs, and high-quality Stud Bolts, and our brand name is famously known for that. Bhansali Fasteners offers an unrivaled range of grades to our customers. We supply Stud Bolts of different materials like Stainless Steel, Carbon Steel, High Tensile, Inconel, Monel, and Hastelloy; we also provide Stud Bolts of numerous standards such as ASTM, ASME, ANSI, UNS, and DIN.

We have been able to meet multiple needs with our vast inventory as a Manufacturer and Supplier of the highest quality Fasteners worldwide. We provide Stud Bolts in a wide range of thicknesses, standards, grades, and sizes. We are also a Supplier of High Standard Custom Fasteners in India.

Bhansali Fasteners is one of the major supplier and Stockists of various types of Stud Bolts in India. Our industry-made Stud Bolts are utilized in various industries and are made with cutting-edge technology and high-quality raw materials. Stud Bolts are polished to the client's specifications, including size and wall thickness, as well as heat treatment for more demanding applications.

We are a leading Manufacturer, Supplier and Stockist of all types of High Quality Stud Bolts in India.

All of Bhansali Fasteners goods are manufactured in compliance with international standards. Our High Quality Stud Bolts are utilized in various industries, including Power Plants, Petroleum, Nuclear Power, Aerospace Industry, and Chemical Industry. If you require any of the mentioned products, please get in touch with us at +91 96196 12233 or email at info@bhansalisteels.com, and one of our sales representatives will listen to your requirements and deliver the products you requested to your nearest port. 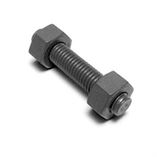 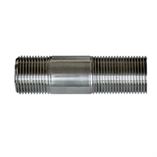 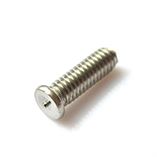 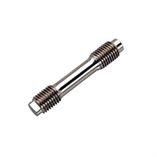 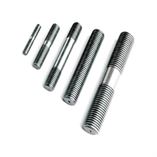 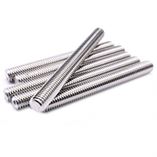 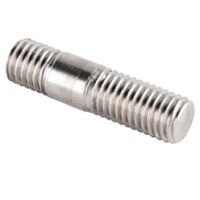 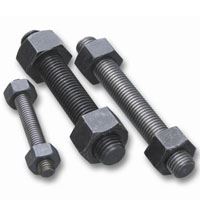 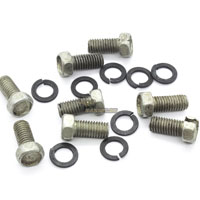 WhatsApp Us
Mail Us
Call Us

Our brand name, Bhansali Fasteners, stands for on-time deliveries, competitive pricing, and high-quality Stud Bolts, and our clientele is familiar with it. Throughout India, Stud Bolts have been supplied to various Industries. If you have questions regarding the products and services, email us at info@bhansalisteels.com or a WhatsApp message at +91 96196 12233 with your specifications.

We've established ourselves as one of India's most promising and well-known Stud Bolts Manufacturers and Exporters because of our high-quality Stud Bolts, world-class customer service, and in-house Stud Bolts processing capabilities. Stud Bolts, one of our main products, is usually shipped to more than 12 countries. Over the last nine years,we've equipped 100+ Stud Bolts customers, worldwide.